for boys and girls aged 3 to 11 years 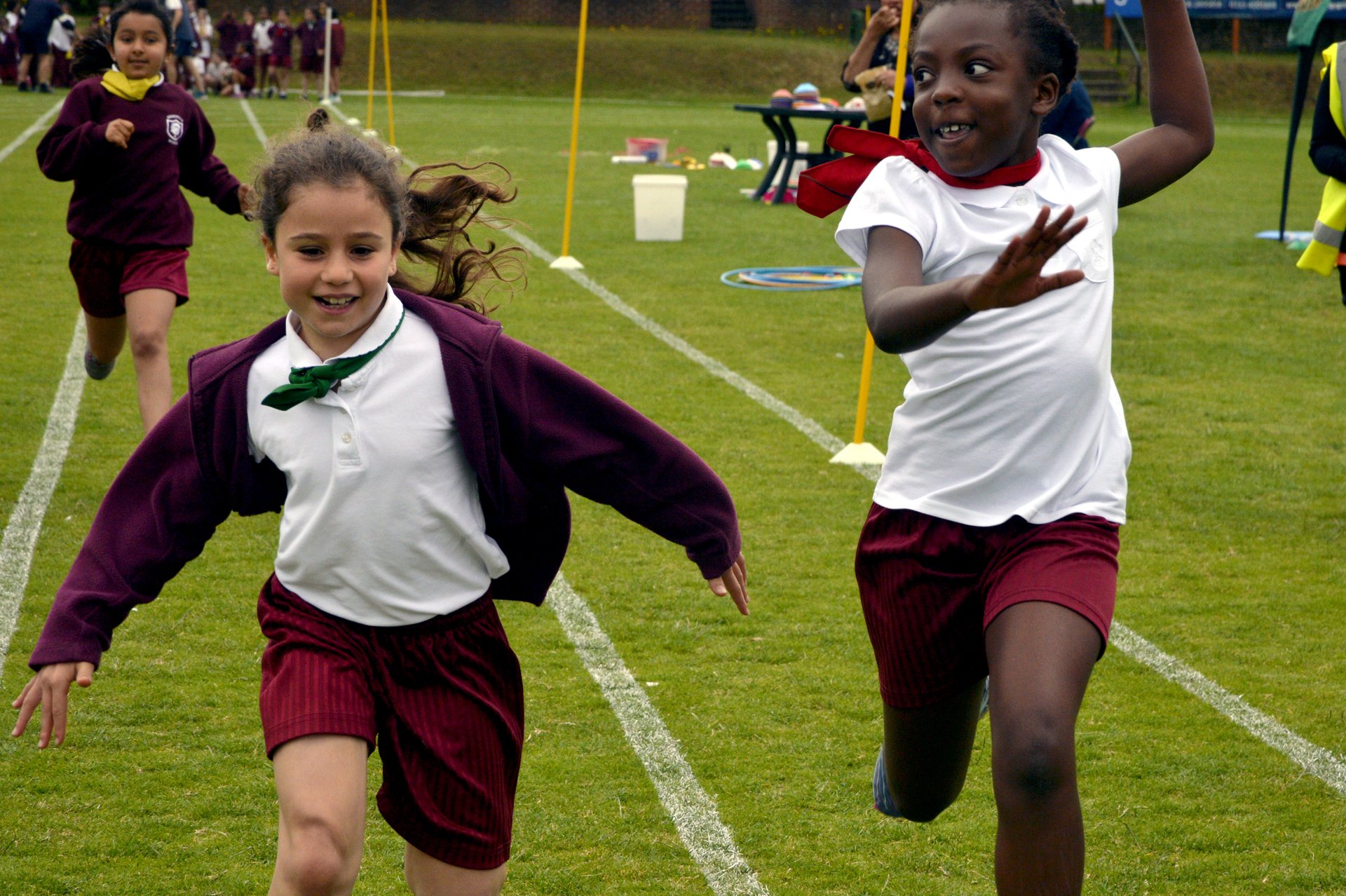 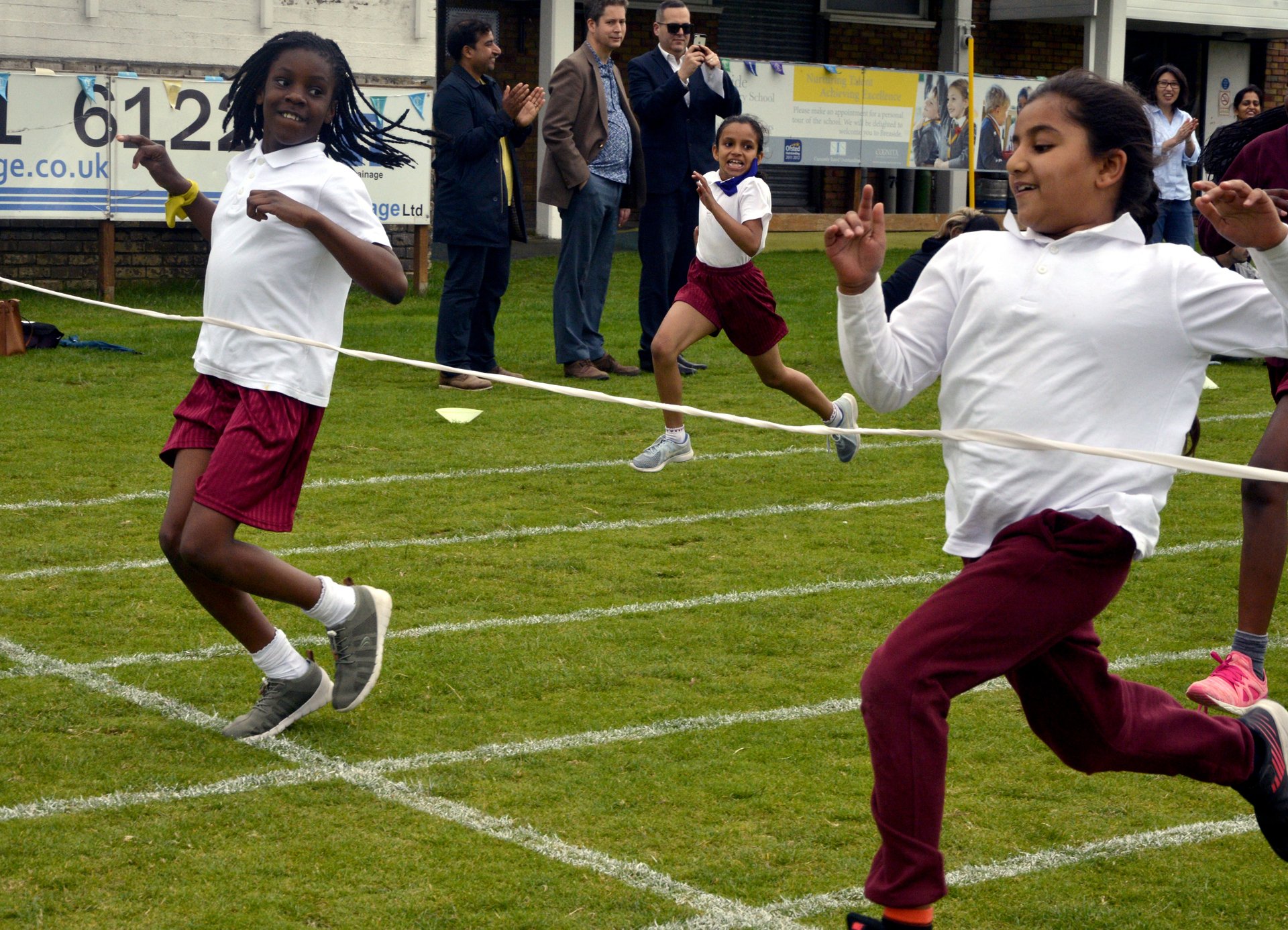 The children listened to "Peter the Pedlar" describing his job and life in Tudor times.  He displayed many different objects used in that period including a toothbrush which, not surprisingly, was unanimously rejected in favour of the modern day version!  Costumes were available for  various characters of the time including the executioner's and the opportunity to dress up was an opportunity not to be missed! 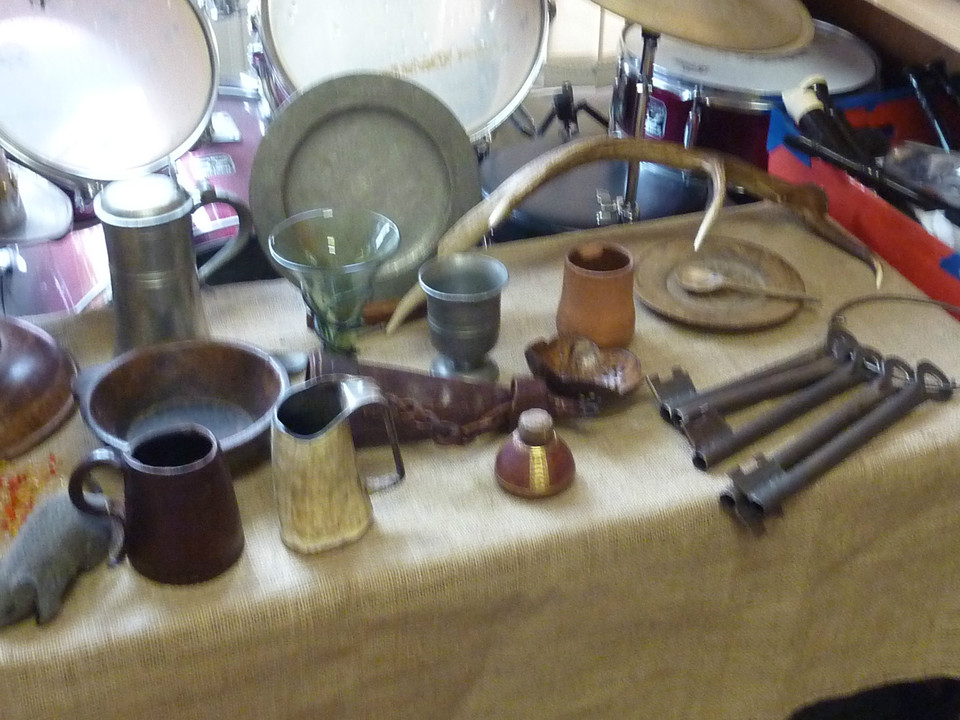 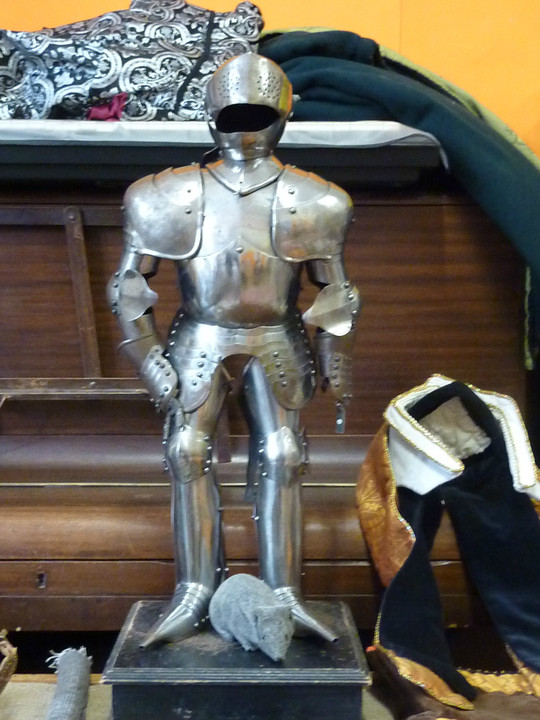 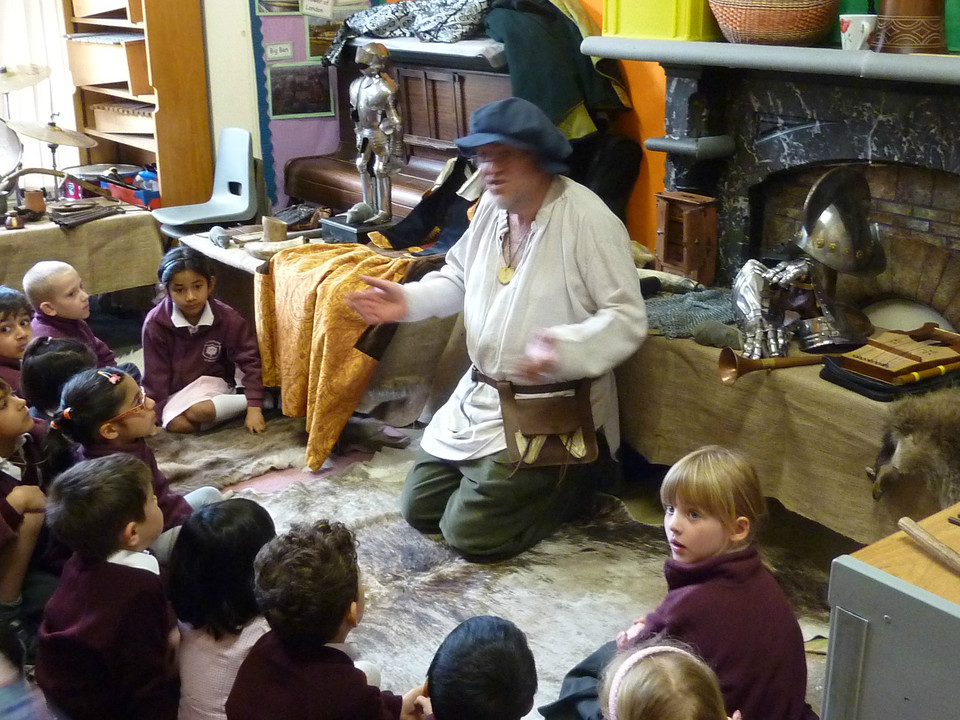 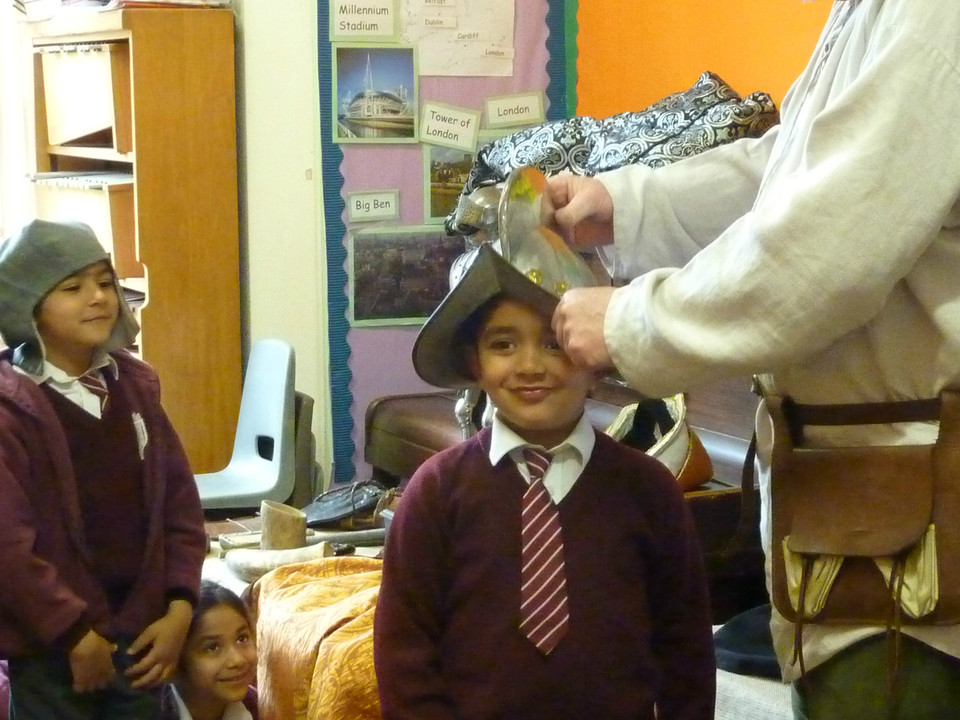 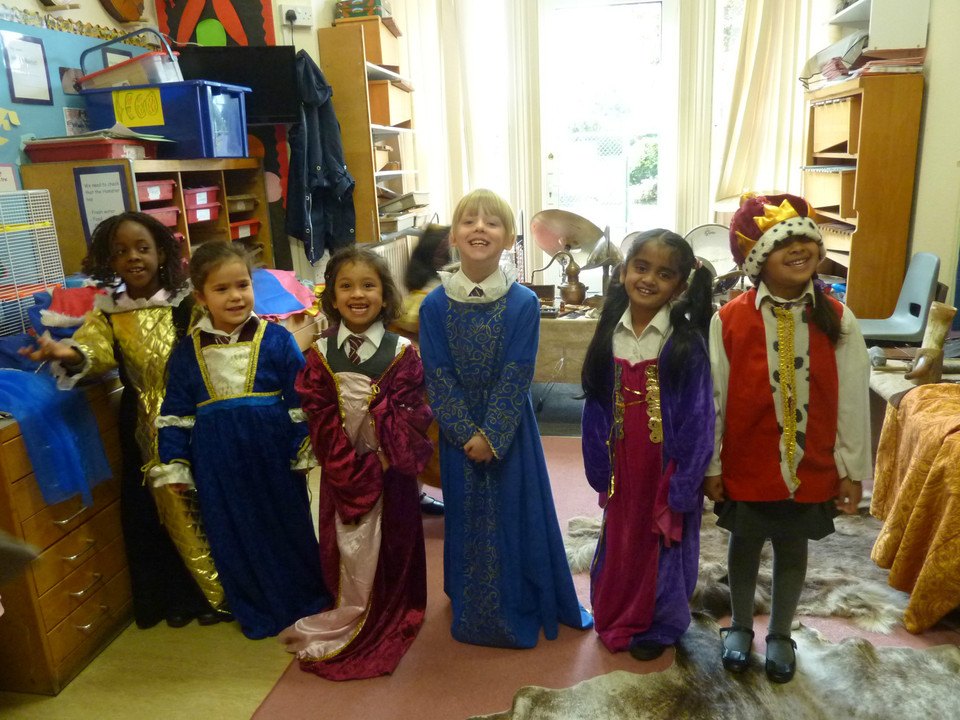 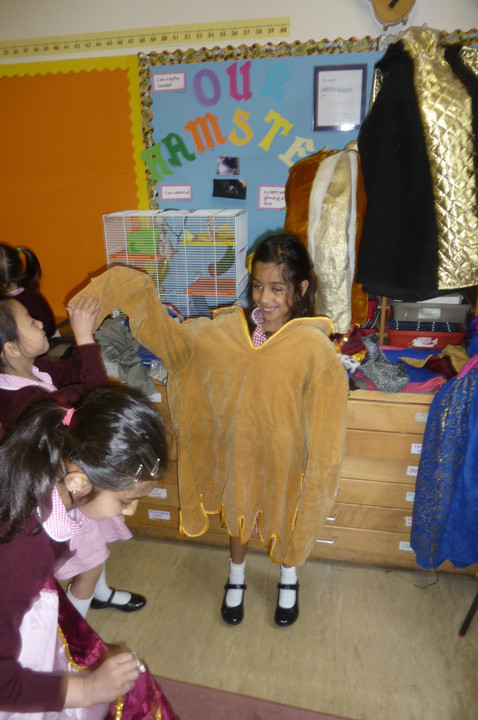 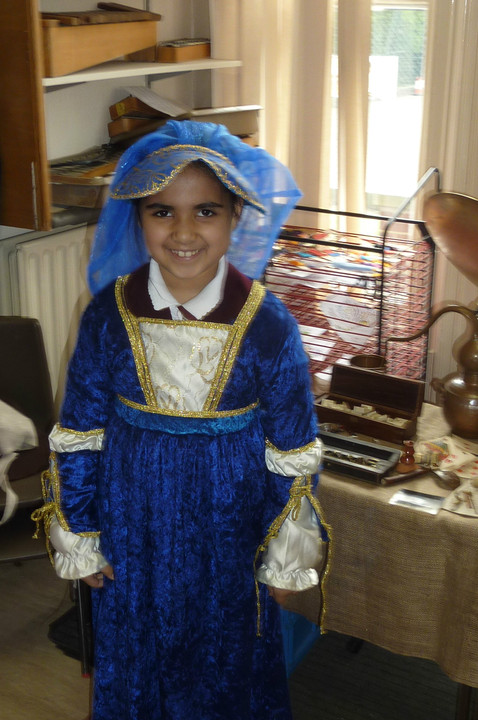 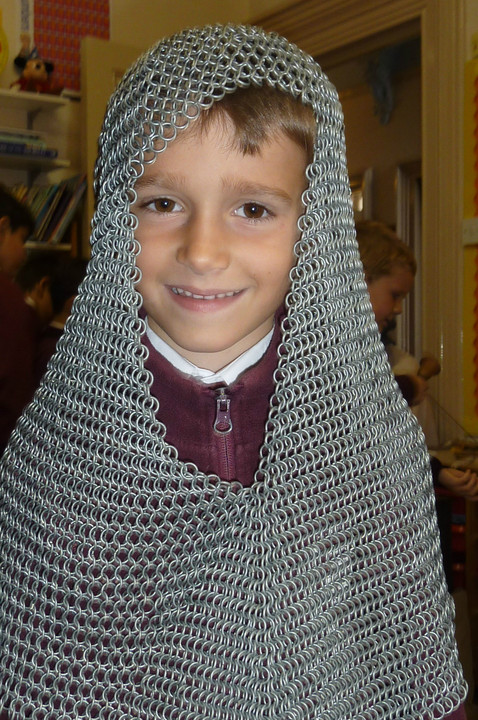 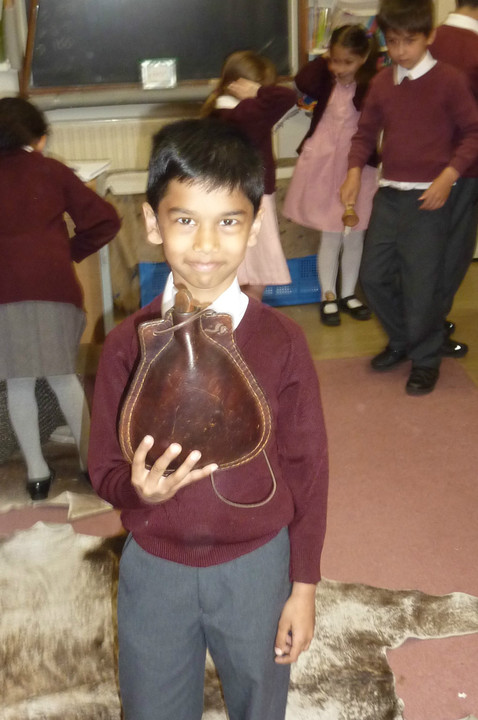 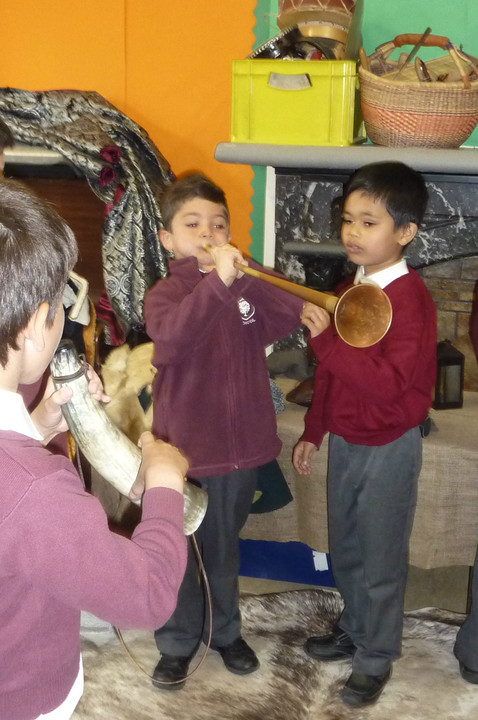 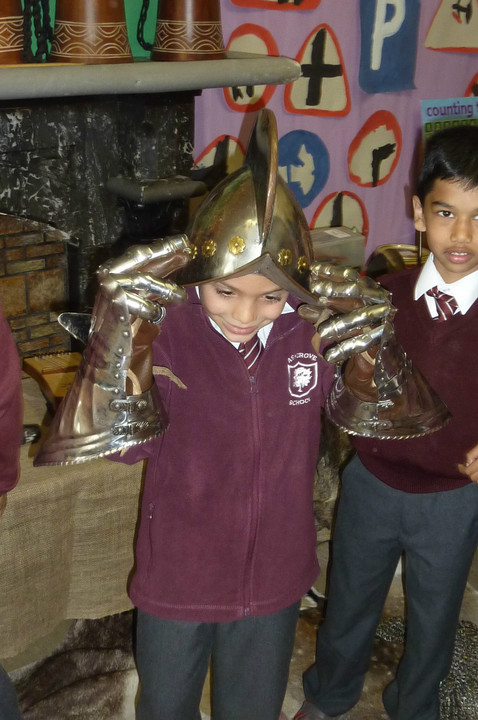 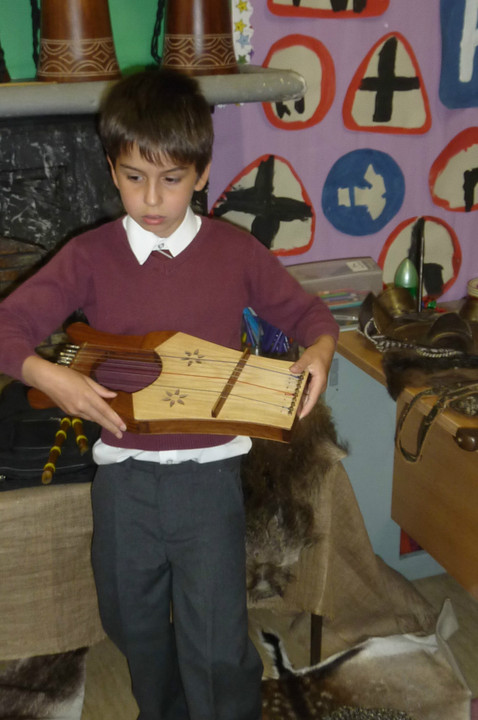 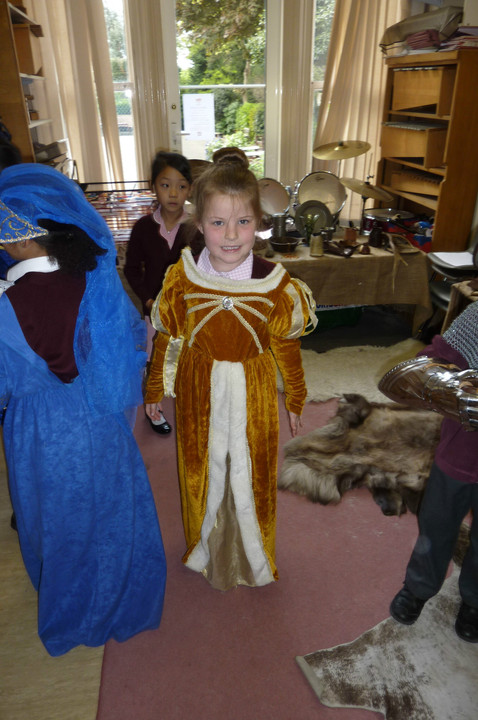 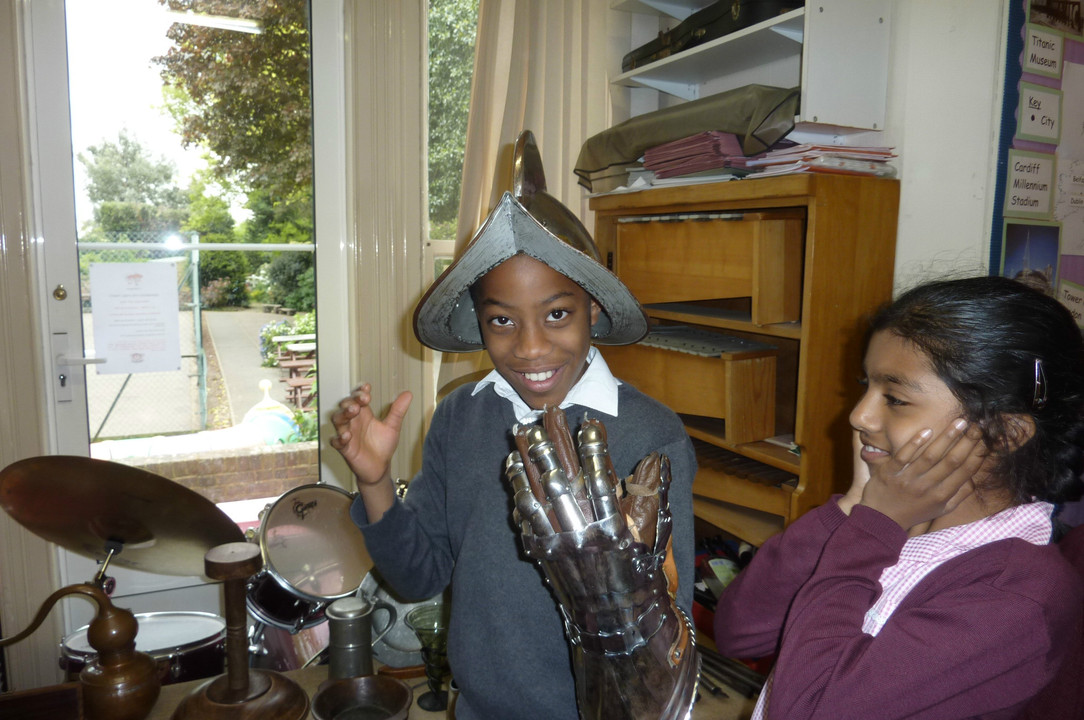 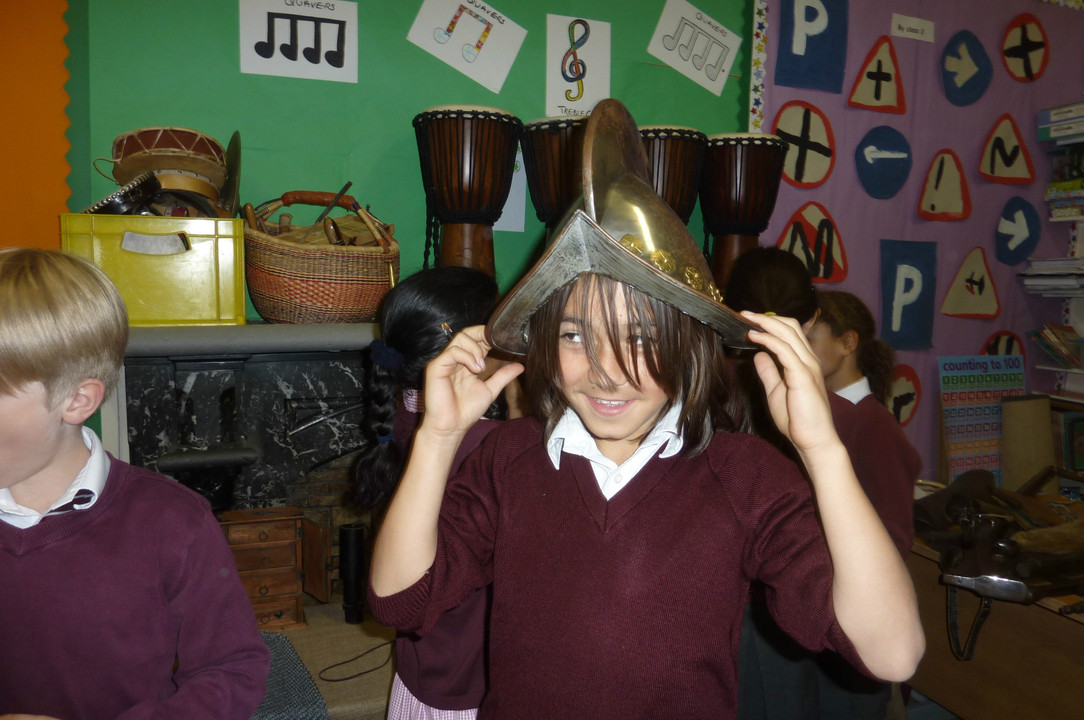 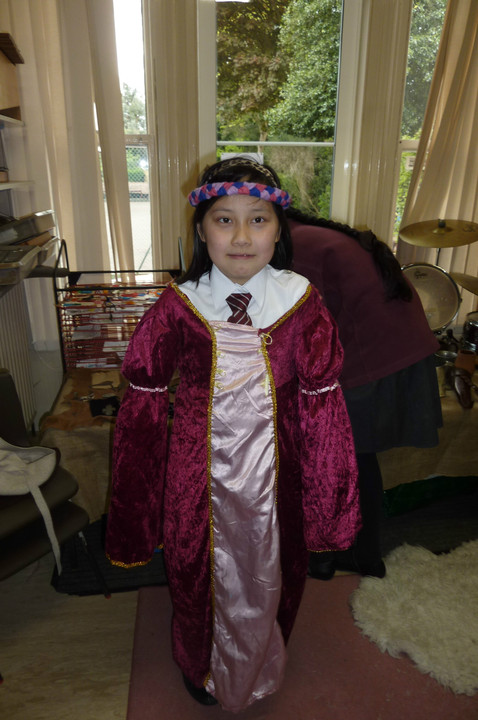 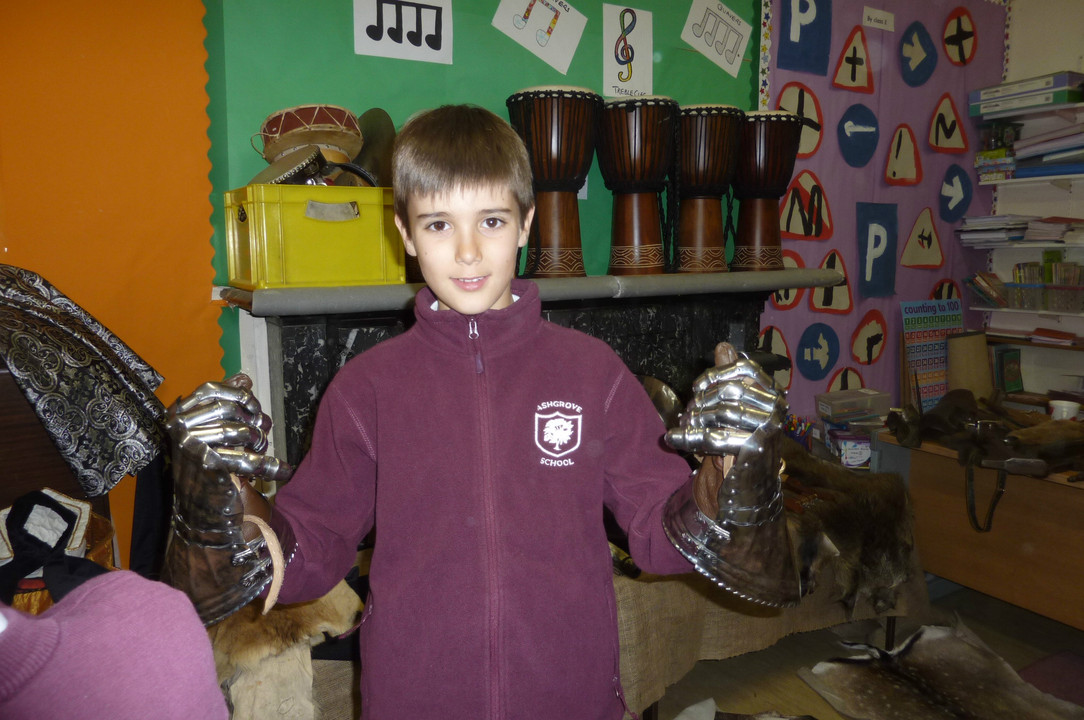 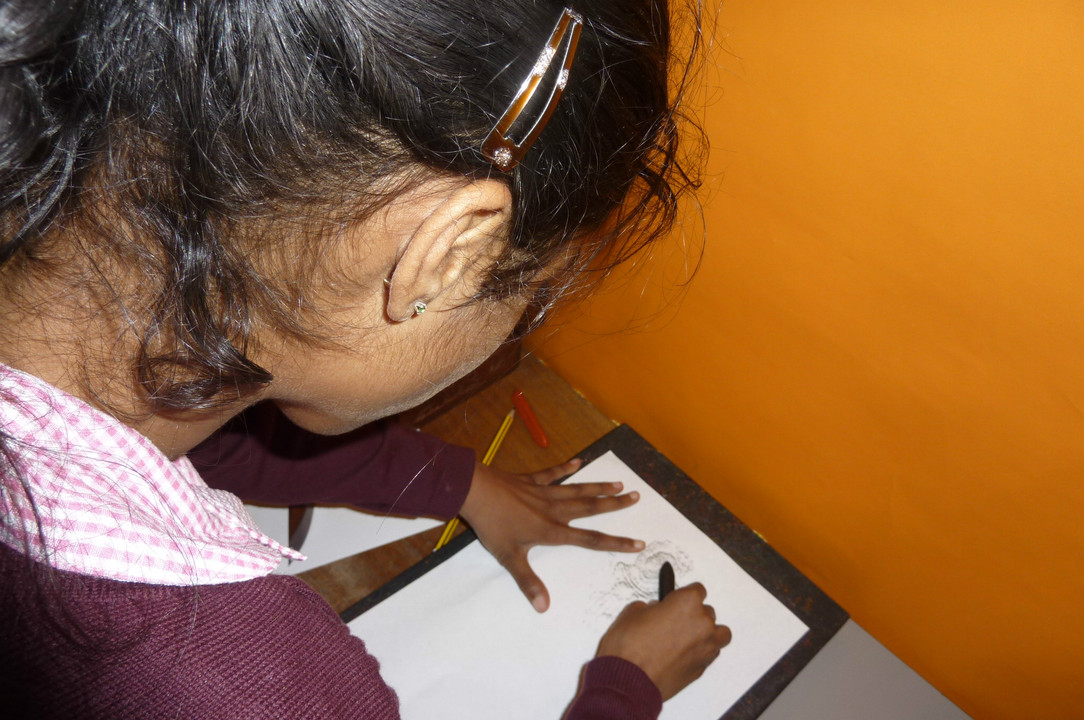 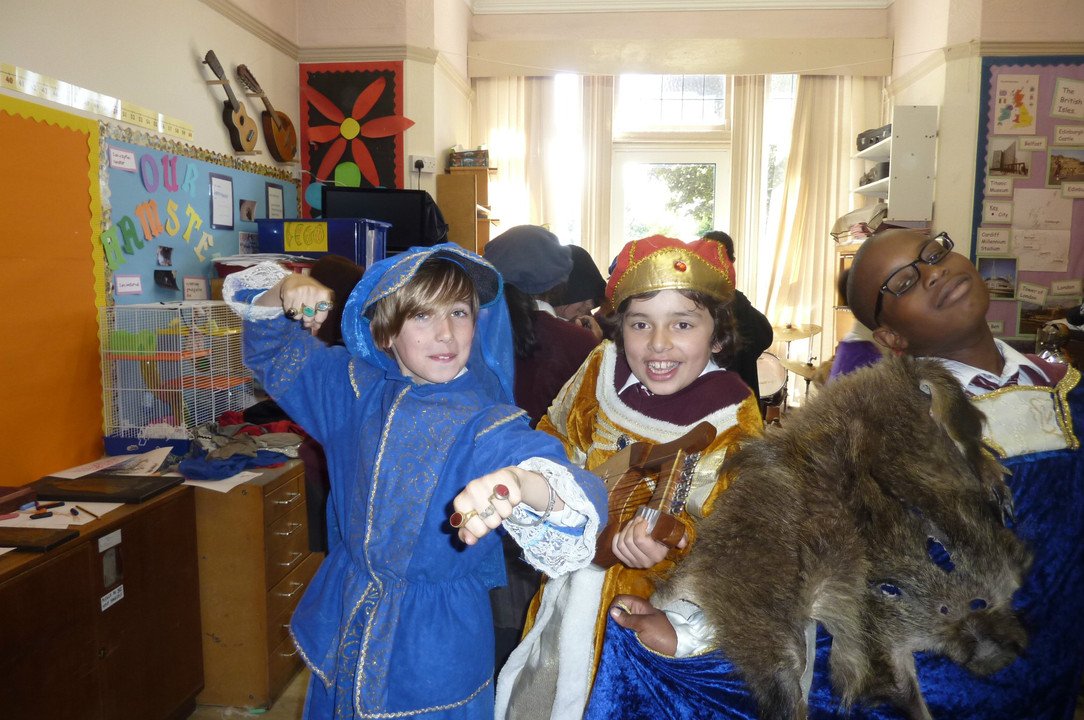